The Imperial Pen Ancient Tea Mountain (御笔古茶山) is one of the ancient tea mountain among 26 mountains in Pu’er City(普洱市，in the southwest of Yunnan Province). It located in the Wuliang Mountain（无量山） in which is a national natural reserve, and the distance between it and Jingdong County is 9 kilometers, and its altitude is from 1700 to 2150 meters. The ancient tea plantation includes Wukezhuang（五棵桩）, Caizidi（菜子地）, Dengjiagu（邓家古） and Gaolaozhuang（高老庄）, etc. The Imperial Pen Ancient Tea Mountain (御笔古茶山) is the mirror of Jingdong with gorgeous scenery, pleasant climate and nomascus nasutus’s singing. 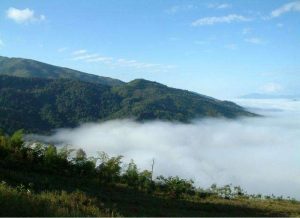 The source and center of world tea

Pu’er was awarded “the source and center of world tea” by the International Tea Committee in 2013, and Pu’er has become the only complete biological chain in tea family’s vertical evolution in the world. The Imperial Pen Ancient Tea Mountain (御笔古茶山) is one of the significant ancient tea mountain recorded by Chuo FAN(樊绰) in <Man Shu>（《蛮书》, a kind of historical book which recorded the events in Nanzhao） who lived in Tang Dynasty.

The Pu’er Tea made from raw material coming from the Imperial Pen Ancient Tea Mountain (御笔古茶山) has remarkable characteristics. Its samples seem that every tea leaves are bright red in color, compact in shape. And tea liquid is bright yellow in color, obvious bitter and short astringent in taste. Lasting sweet and elegant aroma is the attraction of the tea. You will enlightened by the smell of the tea, just like you are walking in the forest with lingering flavor.
Translated bu Chen Linxiu/陈林秀
Chinese Version:
http://www.puercn.com/puerchanews/news/81604.html 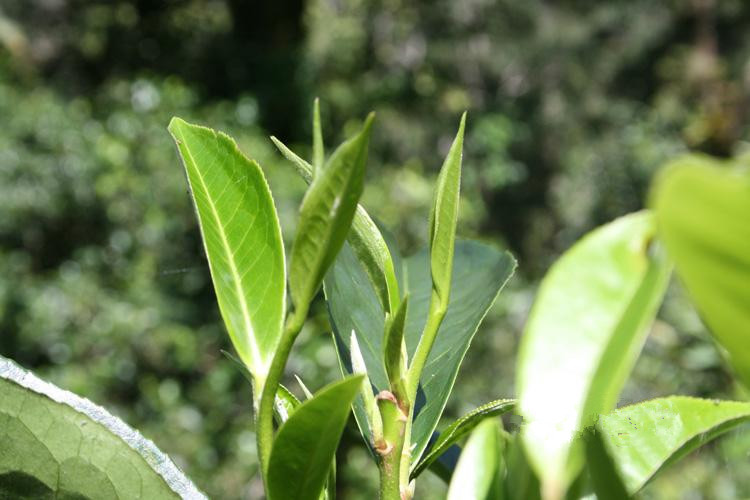