The Anshi village（安石村） of Fengshan Town, Fengqing County, Lincang City, Yunnan Province is 6 kilometers away from the township government equipped with cement road, which can provide convenient transportation. Anshi village borders with Shuijing village（水菁村） in the east, county town（县城） in the south, Luoxing village（落星村） in the west and Mengyou town（勐佑镇） in the north. Administered over 23 groups of villagers in Anshi village with an agricultural population of 3063, the rural population has reached 3095 among which 660 are engaged in the first industry. Covering an area of 9.6 square kilometers of Anshi village with the highest altitude of 2300 meters, most of the villagers are living in areas above 1,800 meters above sea level. So it’s a typical mountain farming village. 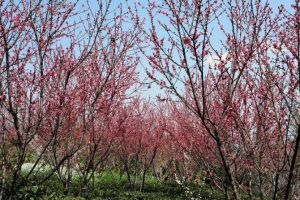 Fengqing county（凤庆县） has made a great of adjustment to the industrial structure of Anshi village, and has converted all farmland into tea garden. The tea garden is planted in strict accordance with the technical standard of high quality ecological tea garden with building a high quality ecological tea garden of 3560 mu. At present, the scale of planting tea in the whole village is basically covering the total area of the whole village, with the ratio of 54% of the tea garden.

The tea products centered on green tea and black tea are formed through the optimization of the production process. The trademarks such as “Anshi” and ” The First Village of Dianhong Black Tea “（滇红第一村） have been registered by Anshi village for improving the fame of tea productions of Anshi village. With the increasing of brand value, tea brand of Anshi village has been formed.

You can take the shuttle bus from Fengqing County to Fengshan Town, then take a local minibus to Anshi village

Pay attention to the time you visit 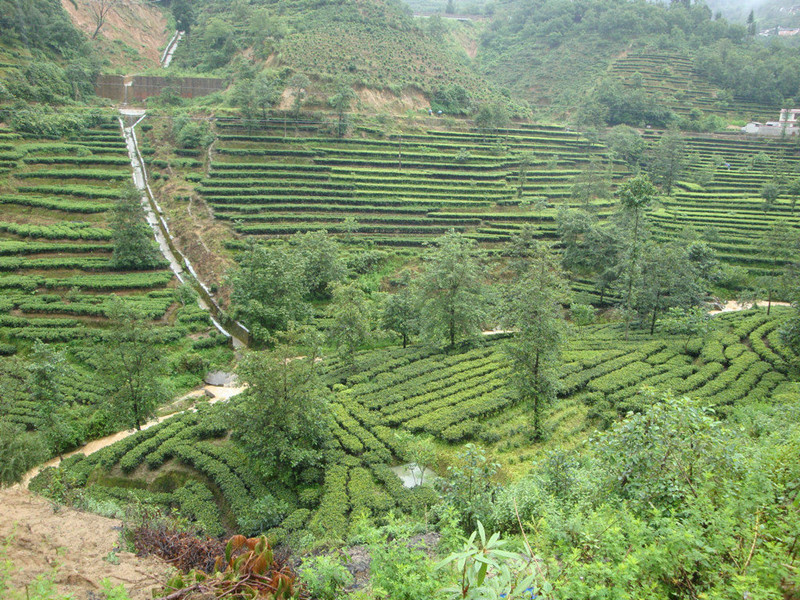 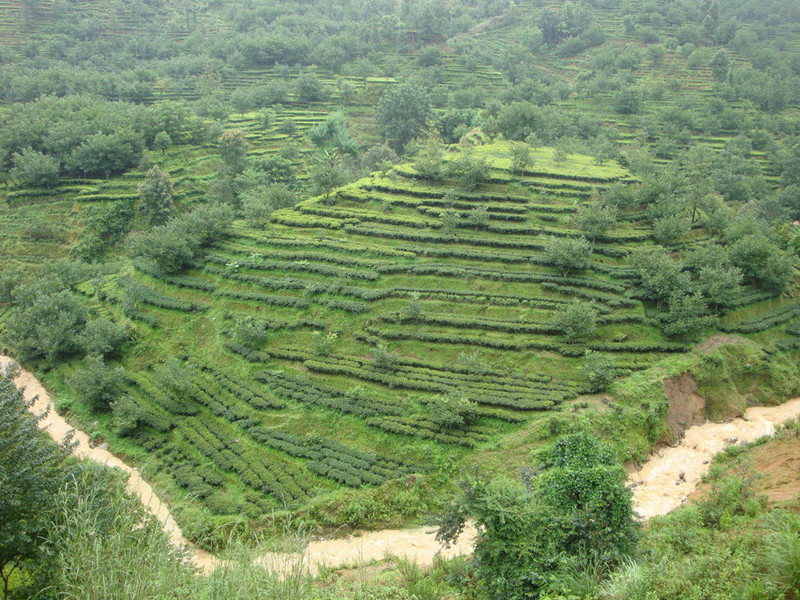 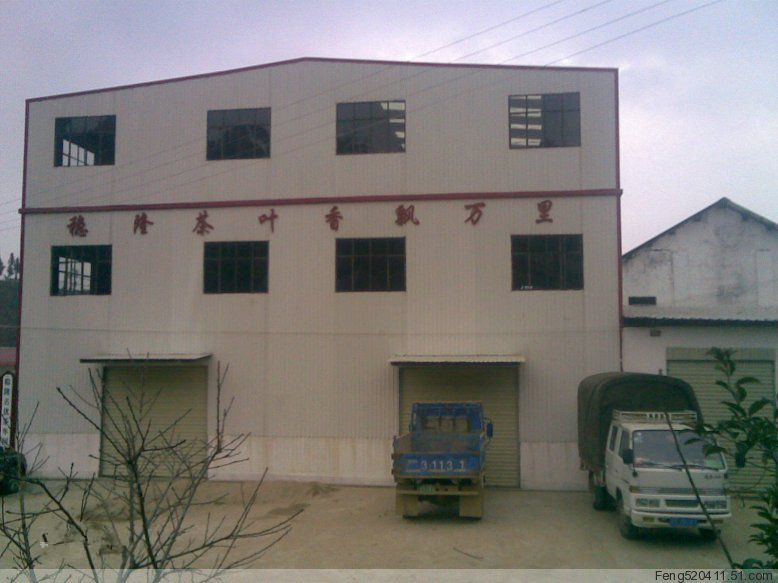 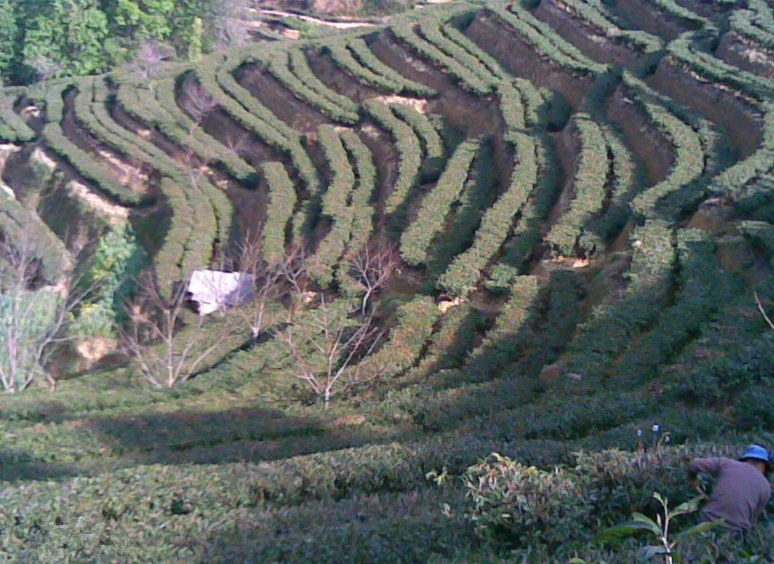