The Kongqueping Village: An Ancient Relay Station Hidden Deep in the Mountains

Kongqueping Village or Peacock Lawn, located between Mohei and Babian, is an important relay station on the official horse road. As it is far away from today’s No. 213 National Highway, the remained sites of tea-horse road are preserved relatively intact.

In the past, the Kongqueping Village was once a flourishing place. One neat and flat stone road divided the villages into two halves, and street stores stood closely to each other on both sides of the road. At that time, 64 rest stops for horses were on business along this just several hundred meter long street, each one can accommodate 120 horses. Now, the house pattern of all these families almost remains the original appearance, and it is easy to roughly recognize the “upper stop” and the “lower stop” in any of these houses.

A proverb is now still spread in the Kongqueping Village: “Every house has a sliding block in front of its front door.” The meaning of the proverb is that no one could look down upon others because everyone in the Kongqueping Village has some money. The “sliding block”, which is an important symbol of horse rest stop, is a metaphor for “money”. Any family with a rest shop for horses will put a flagstone (about 1.5 m long and 0.8 m wide) in front of the front door in order to prevent the road in front of the door to be cracked by mules and horses in and out. Nowadays, these “sliding blocks” can still be seen everywhere in the Kongqueping Village. When I was little in my childhood, I’ve already heard my grandpa talking about his legends in the Peacock Lawn. My grandpa once made a magnificent feat, which was worshiped by me, in this ancient road.

At that time, the horse road was also where bandits appeared often, and the most bandit activities were in the area of Babian River to the north of the Kongqueping Village. 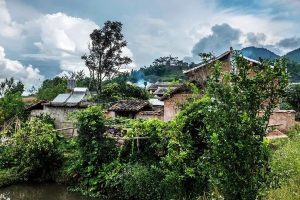 The 100-year-old houses and mysterious treasures

Not long ago I finally had an opportunity to visit the fabled Kongqueping Village. And the very Kongqueping Village appeared in front of my eyes was a simple and quiet small village. In the early morning when the morning mist had not yet gotten cleared, the sun was shining its light on the higher top of mountains, and the sweat smell of horses from long long ago was as if still spread over the long flagstone street. Houses on both sides of the street remained almost their original appearance, except all the door planks of the shops were closed as if they would never open again, leaving the flagstone in front of the door waiting alone beside the obsolete threshold. The street at that time was particularly quiet, and the quietness was only to be broken by occasional sound of chicken calls, making the visitors a sudden feeling about smoke and fire in life behind the quietness.

Walking up along the village road, it is expected to see a guide stone standing beside the road. It is said the guide stone was at the skip road between the former official horse road and the latter tea-horse road. But when I got there, no guide stone was seen. 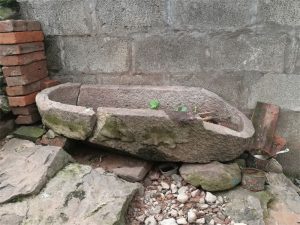 There was a small building beside the road with all kinds of things upstairs, ranging from knives for cutting horseshoe to copper bells hanging around the neck of the head mule, and to the silver necklet used as a protective gear against sneak attacks from tigers and leopards. The old man in the house raised these two things up, clear and melodious bell tings sounded in the old building, that’s when I suddenly realized that the bells were not only to chase off loneliness along the ancient road, not only to pass messages for the horse-gang, and also to comfort the horses, which was much more important.

That’s what I was told by nanny Long Fengxian, who was getting to the age of 100. This kind of “men stop” is a counterpart to the “rest stop for horses”, just like hotels that we have nowadays.

People who went in and out of the “men shops” are out-goers except for those in horse-gangs, including salt merchants, cloth merchants, jewelry merchants, foreigners and porters for the foreigners. Nanny Long’s “men shop” was established right at the original site of her house.

She had a good impression on the foreigners who once went in and out of the Peacock Lawn because “they treated people but refused to take money for the treatment.” She also told us a story in her own personal experience. 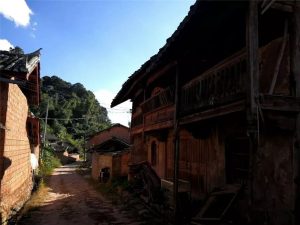 Nanny Long is warm-hearted, an essential quality among the owners of “men shops”, which, compared to the hotels we have nowadays, are just small low-class inns at the most, or just a shelter from the wind and rain. But here in this place, a man far away from his home got not only the basic warmth, and also a steadfast feeling when you see it, reminding you of an[FS:Page] oil lamp chasing off blackness in front of your eyes, reminding you of a basin of warm water chasing off tiredness, providing you with a simple but warm wood plate bed to power you up again.

I suddenly thought of that when my grandpa was robbed, whether the “men shop” which lent him clothes and served him with warm soup and meals was this “men stop”? Then, I thought about another thing, in fact the stops in the relay station are not only attractions on the ancient road, and also a hope and home to people on the journey with all sorts of circumstances, and even a culture for the stories on the journey with countless turns and curves…… 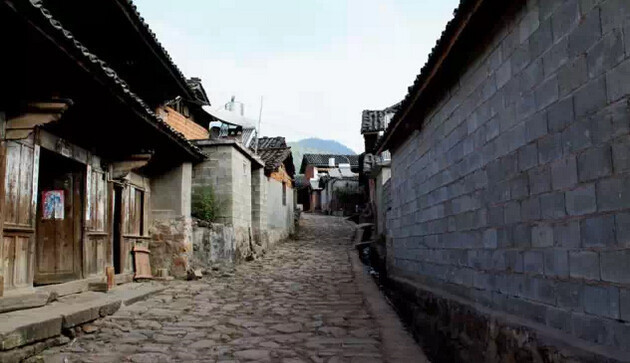 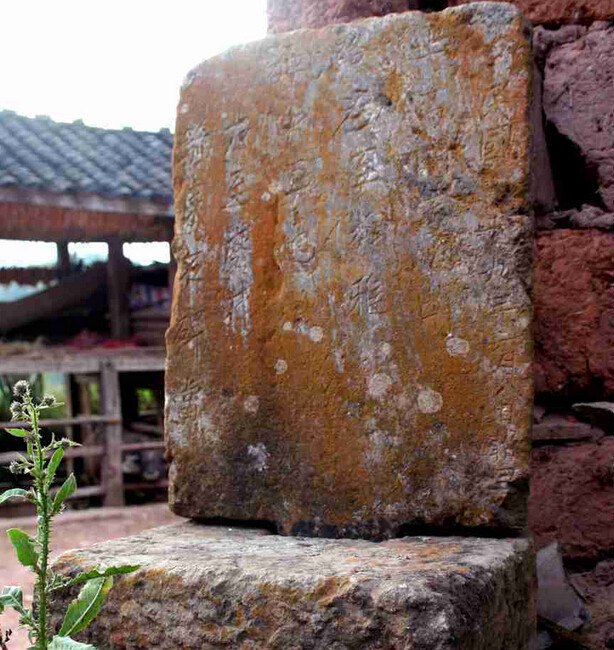 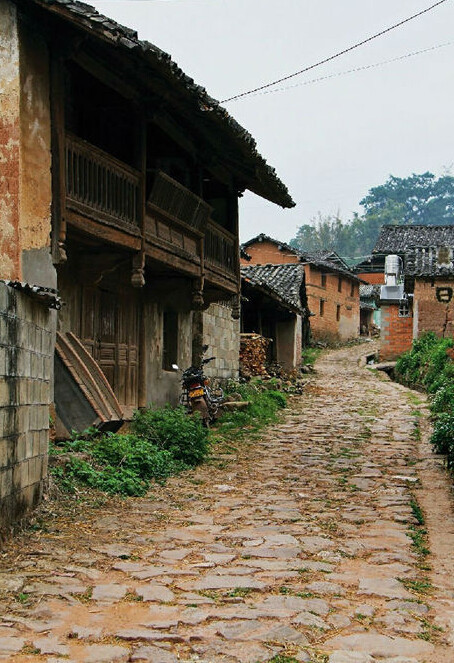 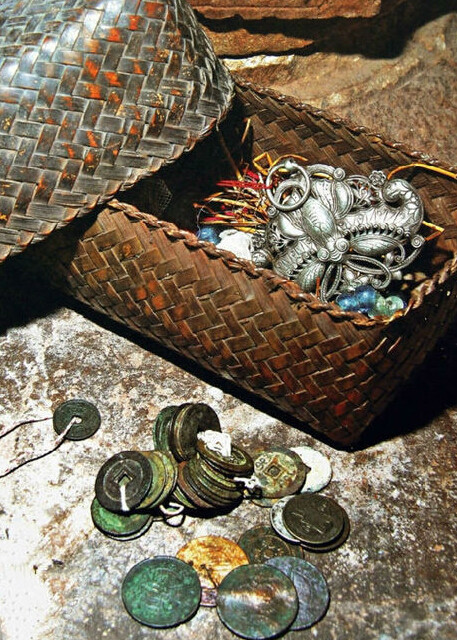