Bingdao tea area(冰岛茶区)
Bingdao is located in the northernmost part of Mengku Town, 33 kilometers away from Mengku Town, bordering Nanmei Township(南美乡) of Lincang City. Before 1950, Bingdao Old Village was enclosed by Tea Garden(茶园围村). In order to improve its output, Shuangjiang County has carried out the transformation and optimization of Iceland’s old tea garden. After decades of transformation and breeding, the tea garden before 1949 still has more than 100 acres, and there are still two or three mother trees in Ming Dynasty. These ancient tea trees grow near the village. Since 1985, Iceland has planted 6700 mu of new tea plantations. Compared with Gongnong and Dahusai villages, the tea plantations in the old Icelandic village are not too many, but because there are not many people in the old Icelandic village, the tea plantations owned by each family are still considerable. 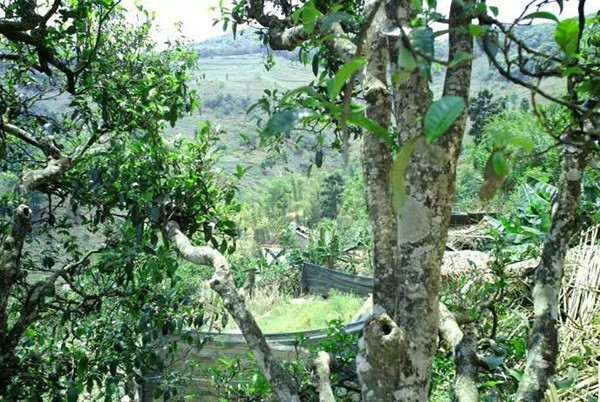