Huidong Village (护东村) in Mengku Town(勐库镇) belongs to the plain area. It is 2 kilometers away from the town, 15.96 square kilometers in land area, 1150 meters above sea level, anaverage annual temperature of 25 °C, and an annual rainfall of 160 mm. It is suitable for planting crops such as sugarcane and tea. There are 3162 acres of arable land, of which 1.11 acres of arable land per capita; There are 13875.90 acres of forest land. The village administers 12 villagers groups, including 645 households and 2,847 rural people, including 2,847 agricultural population and 1,753 labor force, of which 1,735 are engaged in the primary industry. In 2013, the village’s total economic income was 109.650 million yuan, and the per capita net income of farmers was 3,870.00 yuan. Farmers ‘income is mainly based on sugar cane and tea. 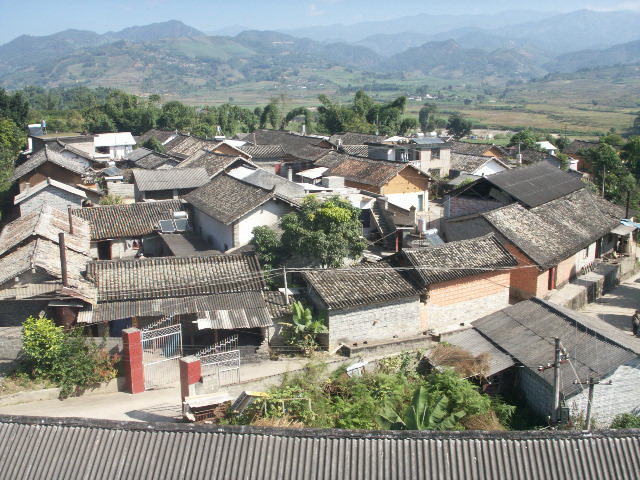 Many people think that Jiashan in Mengku is a “jia shan” and that is definitely wrong.people always confused Chinese homonyms. Farmers of Baka said: aged Pu’er tea taste much better than Baka, the reason why Baka can be famous maybe mainly due to the relatively high altitude, the road is more dangerous!
Translated by Luo Haorui/罗昊瑞
Chinese Version
http://www.lifeyn.net/article-73593-1.html