Jiashan villiage(甲山村), a natural village under the jurisdiction of Baka Village(坝卡村) of Mengku Town. In addition to Jiashan, Baka Village has jurisdiction over Baomai(包麦地), Shangbaka(上坝卡), Zhongbaka(中坝卡), Xiabaka(下坝卡), and Jiashan(甲山). Jiashan Village is a mountainous area which is 10 kilometers from the village committee of Baka, and 40 kilometers from Mengku Town. There are 34 households, more than 200 acres of tea garden, about 1,800 meters above sea level, suitable for the cultivation and growth of tea! 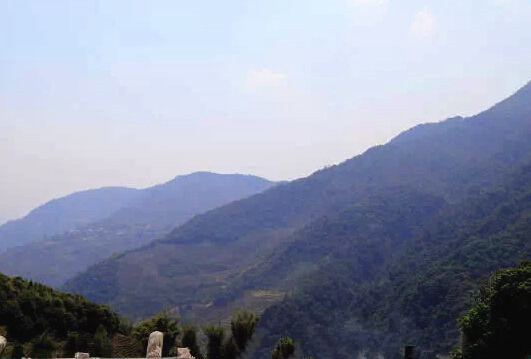 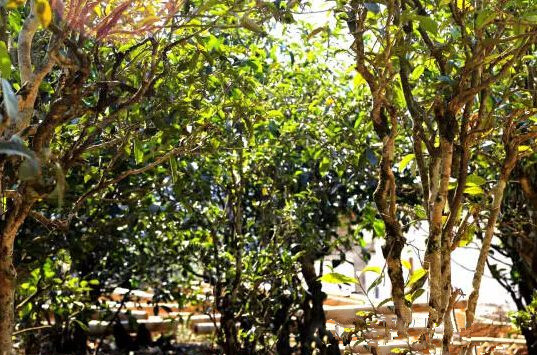 The natural environment of Jiashan Village is excellent among the many tea-producing villages in the entire town of Mengku. Jiashan is backed by primitive forests, the environment is quiet and beautiful. Basically, the surrounding areas are tea trees. There are more than 1,500 acres of tea gardens in the Baka according to the statistics. The location of Baka is closer to Bingdao, They’re all basically taste the same. Due to the production of the Bingdao is particularly low, and it has long been supply fails to meet demand. Baka gradually turned into a replacement of Bingdao,and Jiashan(甲山) is undoubtedly one of the substitutes for Bingdao tea!

Those who have tasted Baka tea should understand that Baka tea has a subtle aroma, at the bottom of the cup the fragrance is obvious, the taste is slightly bitter and then sweet,there is no astringency while drinking tea. the tea liquor is full and mellow, it will bring a marvelous and enduring after taste into your mouth. Jiashans’ is slightly sweeter than Bakas’ because of its elevation. Therefore, Jiashan has a taste of rock candy. Whether it is from aroma, taste, fullness, or unforgettable after taste, it is slightly better than Baka tea(坝卡茶).

There are certainly not many problems with Aged Pu’er tea, but the problem is that there are many varieties of tea trees.Just because the relationship between tree-age and species,first is the uneven tasting of Jiashan tea(甲山茶) , then the quality of Jiashan tea is naturally different.,you know those time when you buy tea, Be sure to drink over and over again in search of the best tea for your taste.
Translated by Luo Haorui/罗昊瑞