Mangpo tea area（忙坡茶区）
Mangpo(忙披) is a Dai ethnic village, which is read Wanbo in Dai language, located on the edge of Mengku dam on the West Bank of the NanMeng River(南勐), about 3 kilometers away from Mengku Street. There are more than 80 families in Mangpo Village, more than 50 Dai families, more than 20 Wa families, and several Han families who have moved in. Mangpo is at the most edge of the dam, mountains from the beginning of Mangpo, Dai people there open paddy fields and tea plantations in accordance with local conditions. According to old Dai people, these tea gardens were planted by the Lahu people before the Dai people moved in.

Looking from the ancient tea trees left behind by Mangpo, the Dai people have been planting tea since they moved in. The tea garden behind Mangpo Village is called Hainong Tea Field(亥弄大茶地). The largest ancient tea trees in Mangpo are all there. “Hainong” means a large area of Dai language. Before 1903, “Laliwanbo” (the best tea in Mangpo/腊丽宛波) was sent to Fanong, the village official of Mengku Chengzizhai every year. Fanong gave part of it to Mengku Tusi, which was the first choice for nobles and rulers. The fame and value of busy tea had been decided by the chieftain a hundred years ago.

The sea level of Mangpo(忙披寨) is about 1200 meters, which is lower than other stockades on Mengku Dam. For some reason, tea of Mangpo is different from those on the mountain in taste and soup color. Many people don’t like it. Unfortunately, most of the big trees in Hainong tea field were cut down in 1959 when they were transformed into tea gardens. Only two or three of them are left. Fortunately, some new tea gardens were opened after 1958, and many new tea trees were planted in the old tea gardens. Now, there are more than 400 acres of tea gardens in Mangpo. Whether the tea garden of Mangpo is new or old, the trees around the tea garden are well protected. 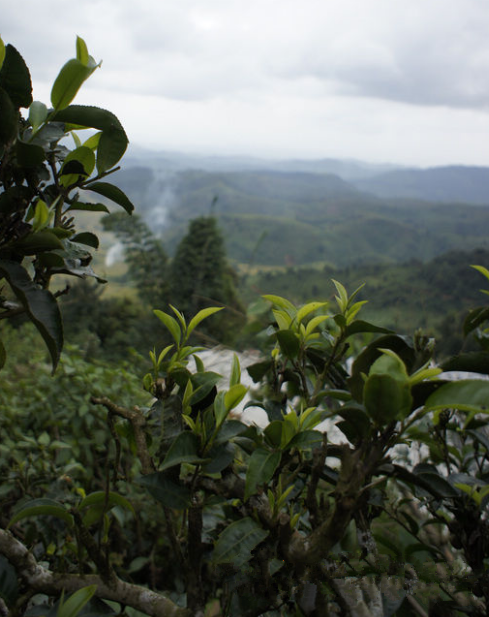 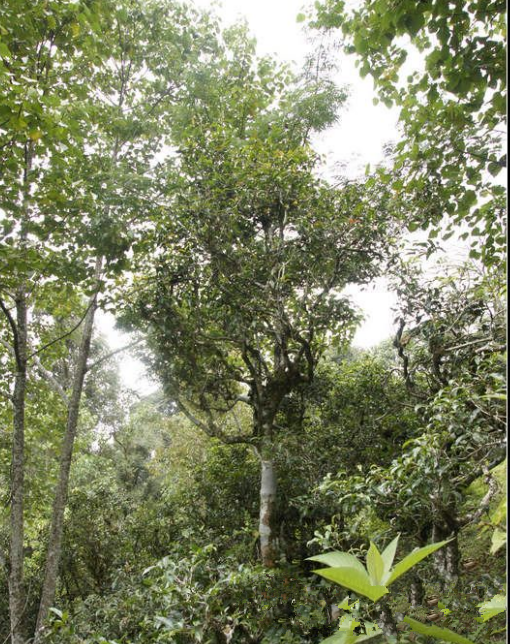