Located in the Mengla County（勐腊县） of Xishuangbanna Dai Autonomous Prefecture（西双版纳傣族自治州）, Mangzhi Tea Mountain（莽枝古茶山） is one of the six tea mountains in the area of the riverside of the Lancang River（澜沧江）. There were a few ethnic groups living and planting tea trees in the Mangzhi Mountain over the past thousands of years. With a profound long history, plenty of businessmen who were from Central China came into Mansai Village（曼赛村）, Sudi Village（速底村） and other villages of the foot of the Mangzhi Mountain for tea trade in the late Ming dynasty（AD 1368-1644）. Some Han people came to Mangzhi Tea Mountain for tea trade by lodging in local people’s houses for a short time, because few Han people settled down there. 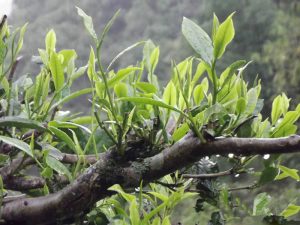 Most residents who were from other places living in the Niuguntang Village were engaged in the cultivation, collection and trading of tea. During the harvest time of spring tea in March, local tea farmers would go to the temple for praying their ancestors. At present, the temple has been ruined only lefting some lying monuments. The lush trees around the temple like a line of poems seems like recording the profound history of ‘Six Tea Mountains’（六大茶山）. In the meanwhile, we can imagine the magnificent events of the ‘Six Tea Mountains’ through the lying monuments.

The Glimpse of Geography

You can take the shuttle bus from Jinghong City to Mengla County at Jinghong Coach Station and the ticket fee is 35 RMB per person. Then you can take a chartered bus to the Mangzhi Tea Mountain. 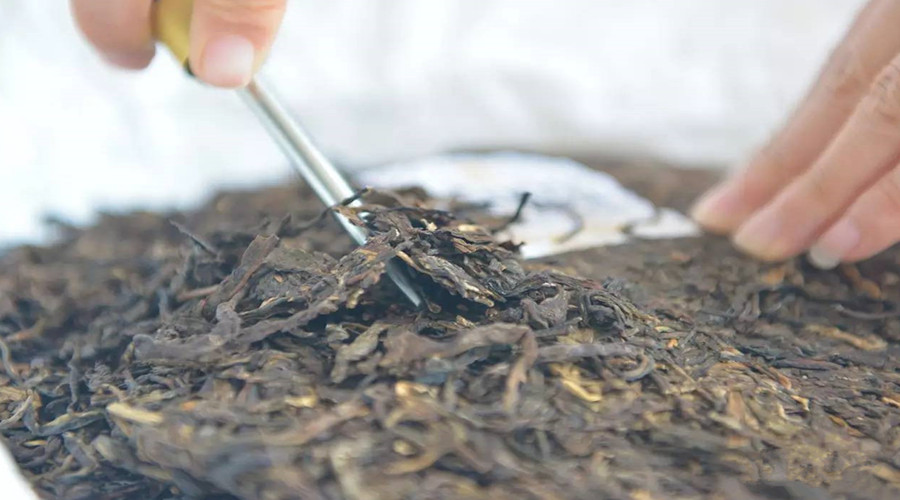 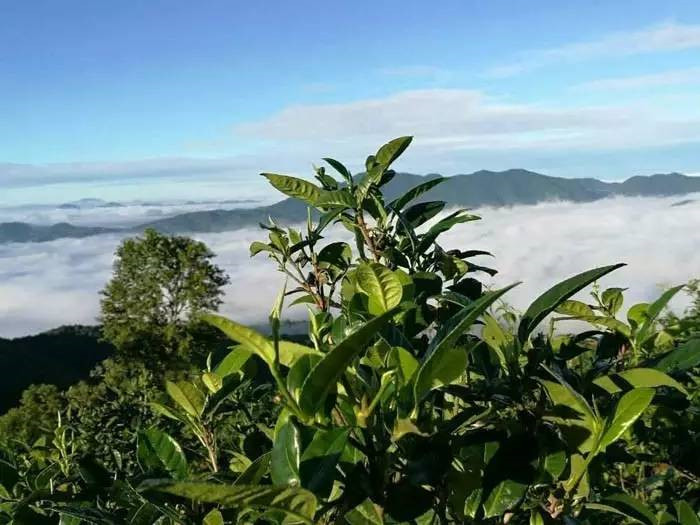 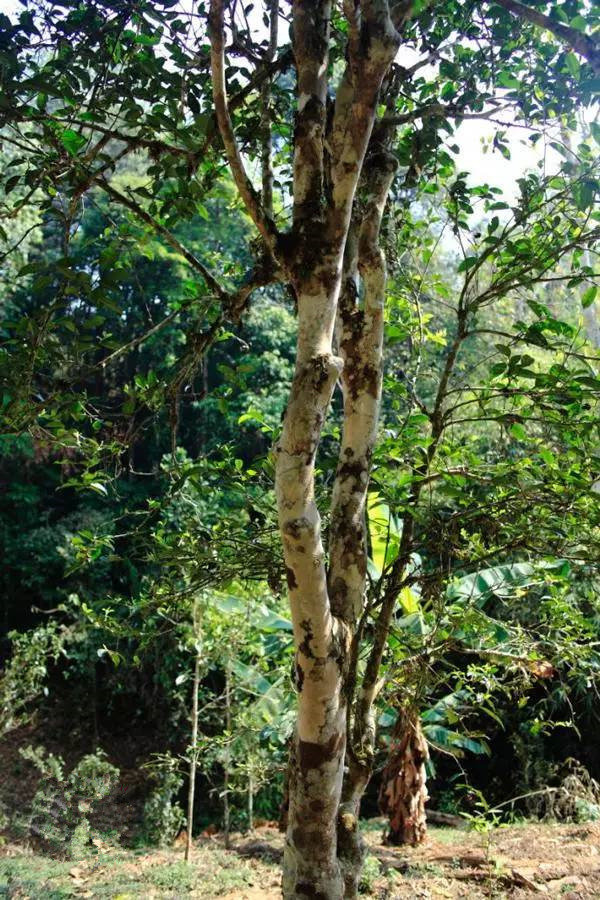 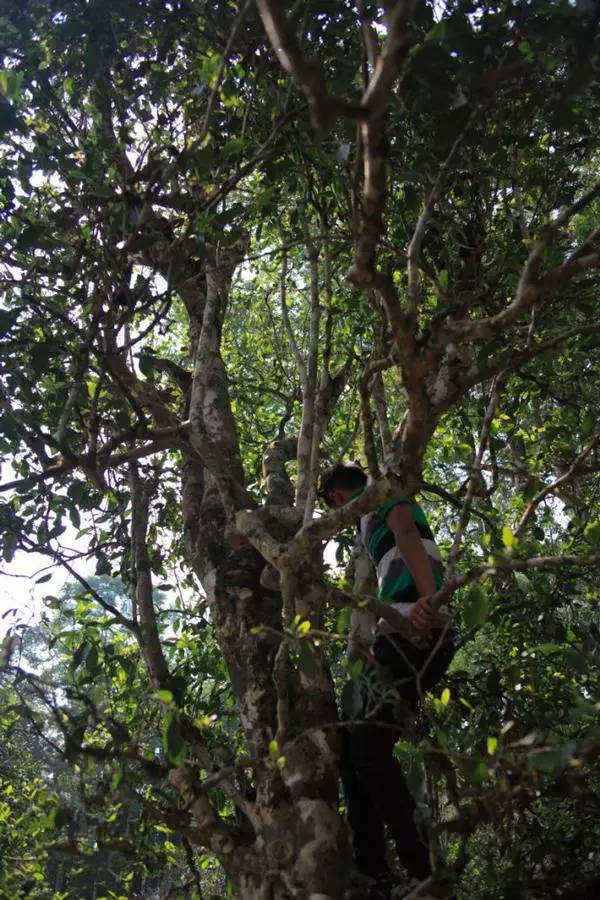